Halloween has incorporated itself into our cultures in such a way that it has now become one of the most awaited festivals ever to exist. People from all over the world celebrate Halloween, whether it is a part of their culture or not. Halloween fashion echoes the cultural trends that currently exist. Ever since the late 18th century, when it was first celebrated, the latest trends have altered people’s costume choices over the years. Pop cultures and current events have influenced this continuous change.

Here you can go to learn more about the tutflix

In the late 1800s, when Halloween was newly being celebrated, costume choices were substantially limited to witches and ghosts. People used their imagination to be creative and distinguished themselves from the others as there weren’t many costume choices. Dressing up as people from other cultures and ethnicities was also considered appealing back then. Aliens and natives from other countries were deemed to be exotic.

Festivities took a turn in the early 1900s when Halloween was celebrated on a larger scale in civic institutions such as parades and schools. Dennison Paper Company was responsible for the mass production of paper costumes where masks and hats had different designs printed on them. These costumes were meant to be worn once and thrown away, so they were considered pretty low maintenance. Also, this was the first time in its history when Halloween got its first color scheme- purple, yellow, black orange; wherein all costumes were made of paper.

Right after disposable costumes came ready-to-wear boxed ensembles. These were considered a luxury until the1930sand became affordable for the general public only after World War II. The boxes contained a plastic mask and a rayon costume influenced by the radio, cartoons, and books of that time. A few decades later, in the 1950s, television played a vital role in determining Halloween costumes. Cultures became more popular and common; hence costumes like Donald Duck, Tinkerbell, Bowinkle, and Little Orphan Annie, among others, were sought after.

As the pop culture solidified with the rising popularity of television in the 1960s, costume options continued to diversify into Spiderman, The Beatles, Barbie, and more. When the movie “E.T. The Extra-Terrestrial” was releasedin 1982, everyone wanted to be the friendly alien- considering it is one of the most highest-grossing movies of all time. Also, after the release of John Carpenter’s “Halloween,” costume choices were influenced more towards the gory and violent kind. Halloween costumeshad never been so bloody and scary until then. Gramhir is one of the best Instagram analyzer and viewer. Gramhir’s algorithm makes it conceivable for you to examine your own or another person’s Instagram account stats.

In the ‘90s, dressing up as McDonald’s, TootsieRolls, Lifesaver were all very much in fashion. Halloween trendsshifted to presidential Halloween masks in the 2000s, and they are still trendy to this date. As decades went on, costumes were produced with sex appeal in mind rather than violence and gore as they did back in the day. Just about any outfit, whether it be a character, a snack, or a profession, a much sultry version of it is very much in fashion now. Halloween this year is predicted to have Zendaya’scostume from the television show “Euphoria” as it has been the talk for quite some time now.

Easy way to enjoy ταινιομανια after 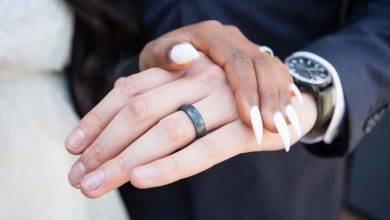 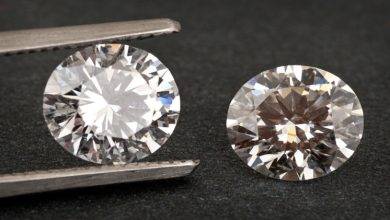 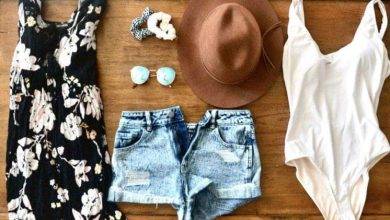 Must-Have Items In Your Wardrobe This Summer